Light bulbs: from Watt to Lumen

While renovating my house I faced the problem of choosing light bulbs… since it is a common trouble I want to share what I've learned!

Nowadays you can find light bulbs of all types, colors and sizes and their energy efficiency has grown gradually over the years! In 2015 it would be a stupid thing to install a light not LED based! They consume much less, last longer and allow you to create scenarios that were simply unimaginable a few years ago.

The only “problem”, if we want to call it in that way, is to figure out how much light we need, and how we can compare these new bulbs to the traditional incandescent counterparts. It's common to hear the following question:

How many watt this lamp is? How much light produces this bulb?

This is a typical example of wrong question! Without going into too much detail, watt is a power unit or, to simplify, a consumption measure (this has impact on the bill), and has little to do with brightness… with new technological discoveries it is now possible to significantly reduce energy consumption while maintaining the same performances. No longer makes sense to use it as a comparison! For this type of measurement, we should use candela but the easiest and most common way is to compare lumen or lux (which corresponds to a lumen on a square meter). The right question would then be:

How many lumens emits this light bulb?

Aside note: our parents and all those who used the watt as a comparison were not crazy, just in the past all the bulbs were incandescent and the ratio watts - lumen was almost constant.

In short, you can find below a small app that indicates lumens per watt for the four most common types of bulbs: incandescent, halogen, energy saving and LED. 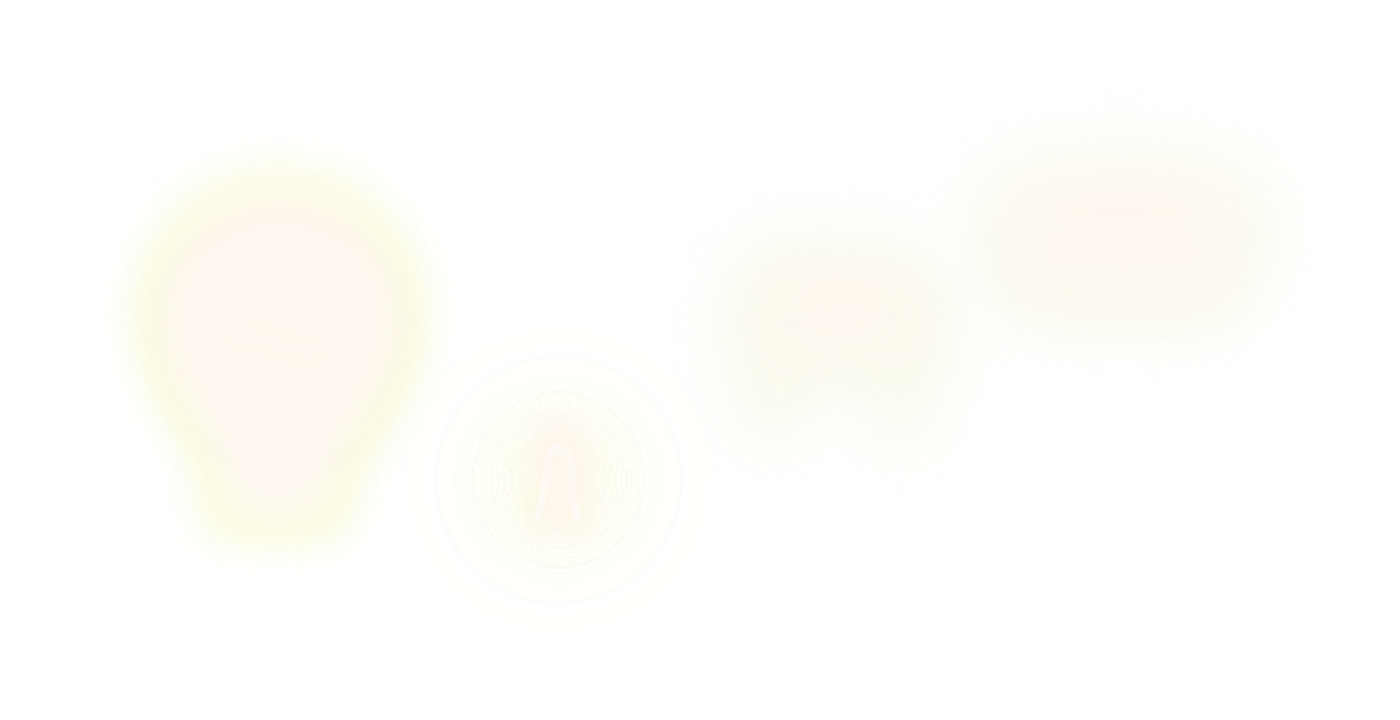 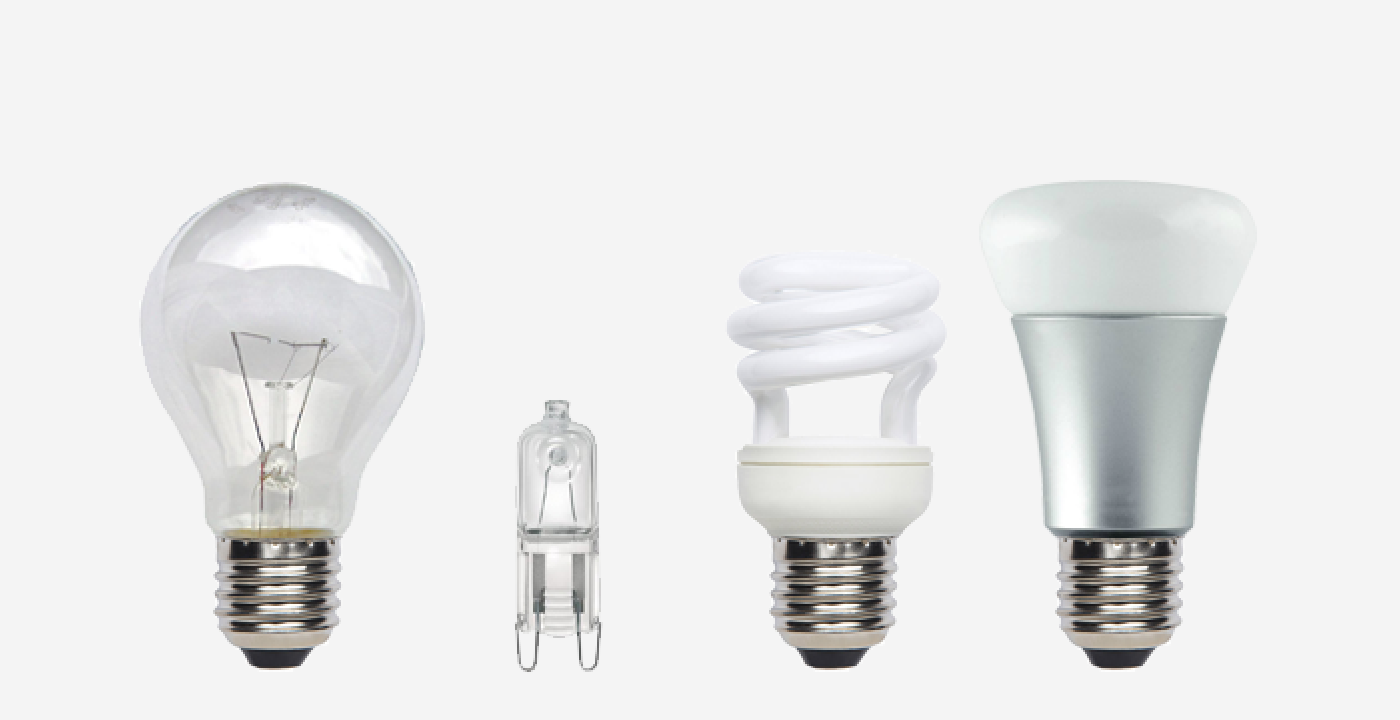 Pay also attention to the color of the light. In general, but especially with the LEDs, you can have different hues, the three main are:

Categories: Environment, Do it yourself